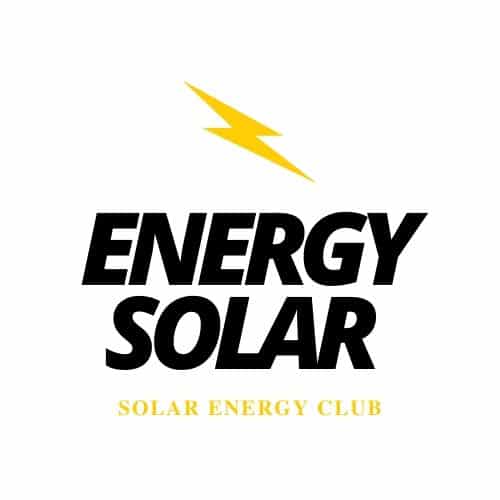 The History of Solar Energy

The History of Solar Energy

It seems that solar energy history extends further back, in 1970 we had the energy crisis and since then we started to look after renewable sources of energy. In 1830, studies over transforming the light in energy were published by Edmund Becquerel.

Others mention the first papers in the history of solar energy in 1860 when August Mouchout worked on a new energy source and even received funds for this. What Mouchout created was a motor that ran on solar energy, a steam engine that also worked with solar energy and a refrigeration device that connected to his steam engine made ice, so the ice was obtained from solar power. In the 1870s very popular was the Power Tower Concept that was consisting of steam engines and mirrors introduced by William Adams, and this design is still in use today.

The rays of the sun were turned into electricity in 1883 by Charles Fritz. Another inventor installed a solar energy system to heat the water in his house. Since then people were aware of the danger of depleting natural resources, but still, they continued to use designs that used coal and other nonrenewable resources instead of the sun. Later in the 1950s, three inventors discovered silicon and its quality of semi-conductor material so Gerald Pearson, Calvin Fuller, and Daryl Chaplin are the ones we owe the possibility of using solar cells and solar panels made of silicon today. Solar energy is considered to be very important in the present and will be of greater importance in the future; its history was also taken into attention since so many were preoccupied with developing a new possibility of saving our depleting resources.

What is Geothermal Energy

Nowadays, those forms of alternative energy are very modern and tend to be developed intensely especially in the UK and States. Solar energy is at no cost, it is enough so as not to be finished in a short time and may be used for varied purposes such as: heating your home and your pool (the water in your pool), for solar fountains and other devices.

During our era of ecology and green power, every human action should protect the environment or at least be harmless. Solar power is harmless to the environment. A solar panel installed on your roof is used to heat the water in your home with solar energy this may be applied for the whole home or only for the water in your pool. Specialists that have undergone different studies in the domain highly recommend the use of solar energy for a healthy life.

Where Should the Solar Panels Be Directed?

Solar Outdoor Lighting – What you Should Know

The Expense of Developing Solar Panels

Green Energy Options – The Wave of the Future

Understand What Solar Power is and How it Works

Where Should the Solar Panels Be…

This website uses cookies to improve your experience. We'll assume you're ok with this, but you can opt-out if you wish. AcceptRead More